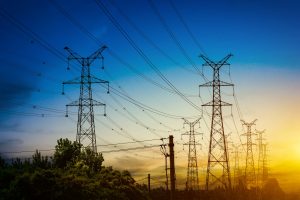 While Larry Agran is a proven environmental leader, he also believes strongly in protecting Irvine taxpayers and electricity ratepayers.

Larry has been the only member of the City Council to raise red flags regarding the previous Council’s decision to have the City of Irvine fund the financially struggling Orange County Power Authority (OCPA) through 2022.

OCPA has projected a $41 million loss in its first two years of operations. And, the agency has already been fined millions of dollars by California State regulators for not purchasing enough electricity to prevent blackouts.

So far, $7.7 million of Irvine taxpayer dollars have been advanced to OCPA without any oversight by the City. The City of Irvine also backed OCPA’s $35 million line of credit with Union Bank. (Larry was the only member of the City Council to vote NO!)

This year, every Irvine-based business and every Irvine household is being transferred from their current provider of electricity — Southern California Edison — and enrolled in a new OCPA plan at a significantly higher monthly rate.

As Larry has stated: “It may be legal, but to automatically enroll every Irvine resident and business into a new, more expensive electricity plan without a vote of the people was flat-out wrong!”

After his Council colleagues refused to allow him to place an item on the agenda, Larry began using his 3-minutes of “Announcements” during each Council meeting to publicly express his concerns.

Larry’s perseverance paid off. On June 14th, he was able to successfully secure a Council vote in favor of initiating a comprehensive, forensic audit of OCPA, which is taking place right now. 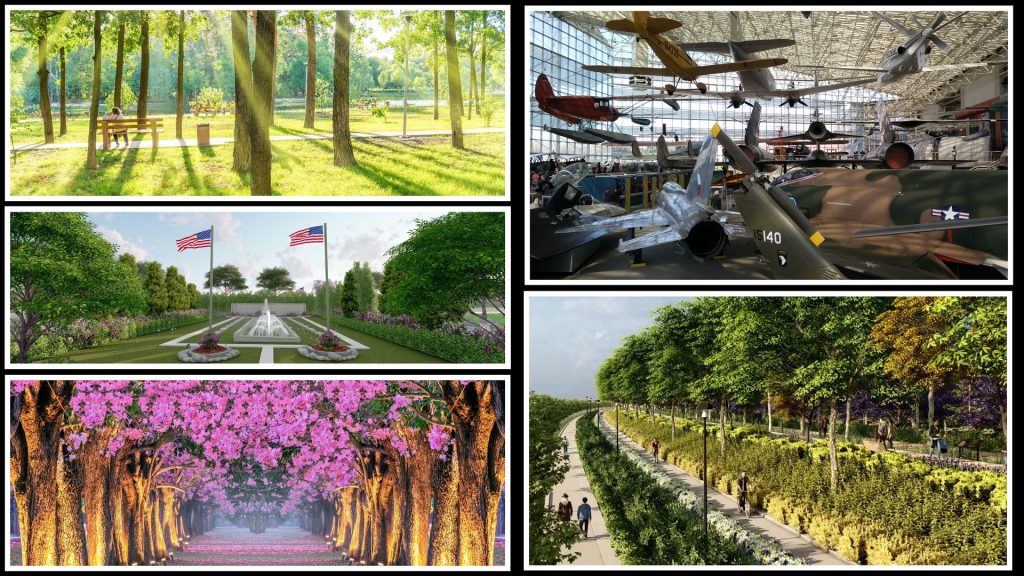 We must actually start building — yes, clear the land and start constructing — the big, beautiful voter-approved park honoring our veterans at the edge of the Great Park in north Irvine.

This long-promised Veterans Memorial Park will include trees, trails, and memorial gardens … with installations and exhibits that honor the history of service and sacrifice of our veterans and their families.

It will also include botanical gardens and a 35-acre memorial forest with thousands of trees that will cool and clean the air in north Irvine. This, in turn, will help us with yet one more big thing: Together, we can and we must organize our resources and adopt a bold Climate Action Plan that will put Irvine in the forefront of fighting climate change and the threat it poses to people everywhere.

Shut Down the Asphalt Plant 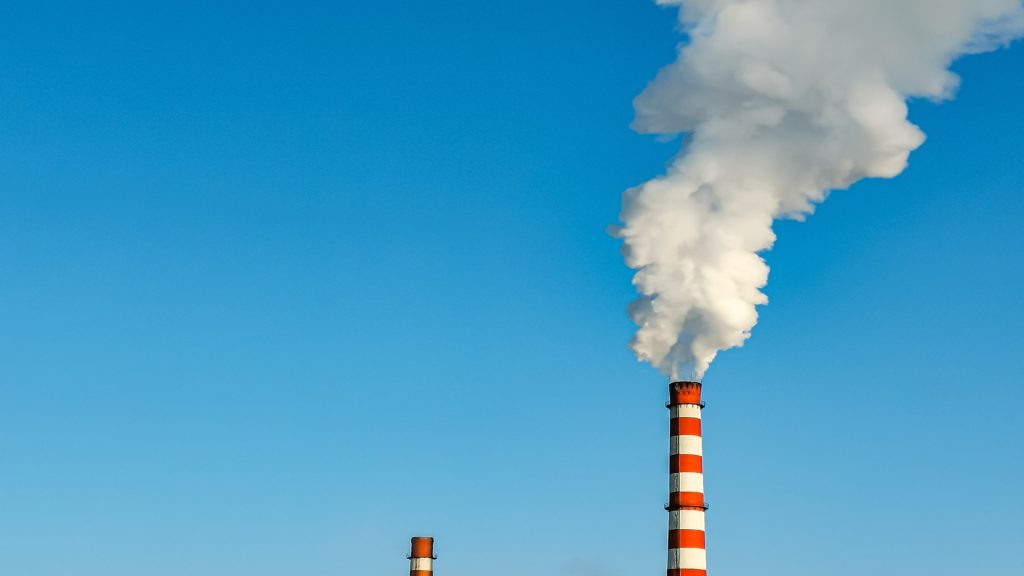 We must pay special attention to improving air quality in Irvine — beginning with north Irvine where we must use our City’s ample legal authority to shut down the All American Asphalt plant and relocate it to a safer, more remote location.

The asphalt plant spews noxious and toxic chemicals in the air every day, including two known human carcinogens (formaldehyde and benzene).

The asphalt plant’s continued operation in Irvine is simply incompatible with good air quality and our Irvine quality of life. 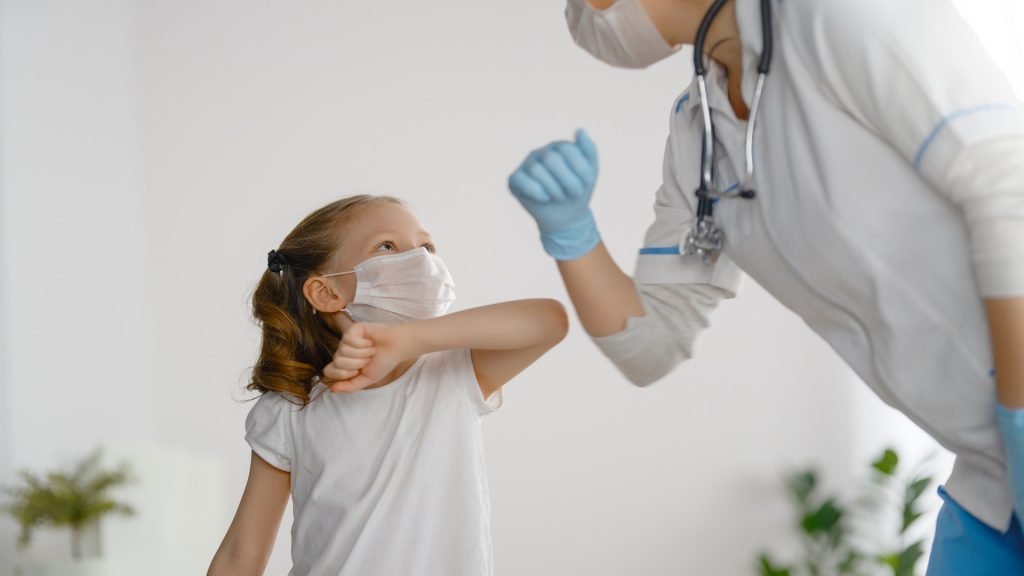 As we continue to struggle with the effects of the Covid-19 pandemic, it’s clear that Irvine desperately needs to do what 2,800 other American cities have done: We need to create our own Public Health Department.

Think how much better off we would have been if we had been prepared for the pandemic with our own City of Irvine Public Health Department to augment State and County services.

We could have helped our Irvine businesses to stay open by providing training on proper sanitation methods. We could have been distributing free COVID-19 antigen tests and providing high-quality N-95 or KN-95 protective masks, free of charge. And, we could have much more quickly begun vaccinating Irvine residents and workers.

Our Public Health Department could also be helping school officials hire more school nurses so that Irvine could meet the nationally recognized standard of one school nurse per school. (We currently have only about half that number.)